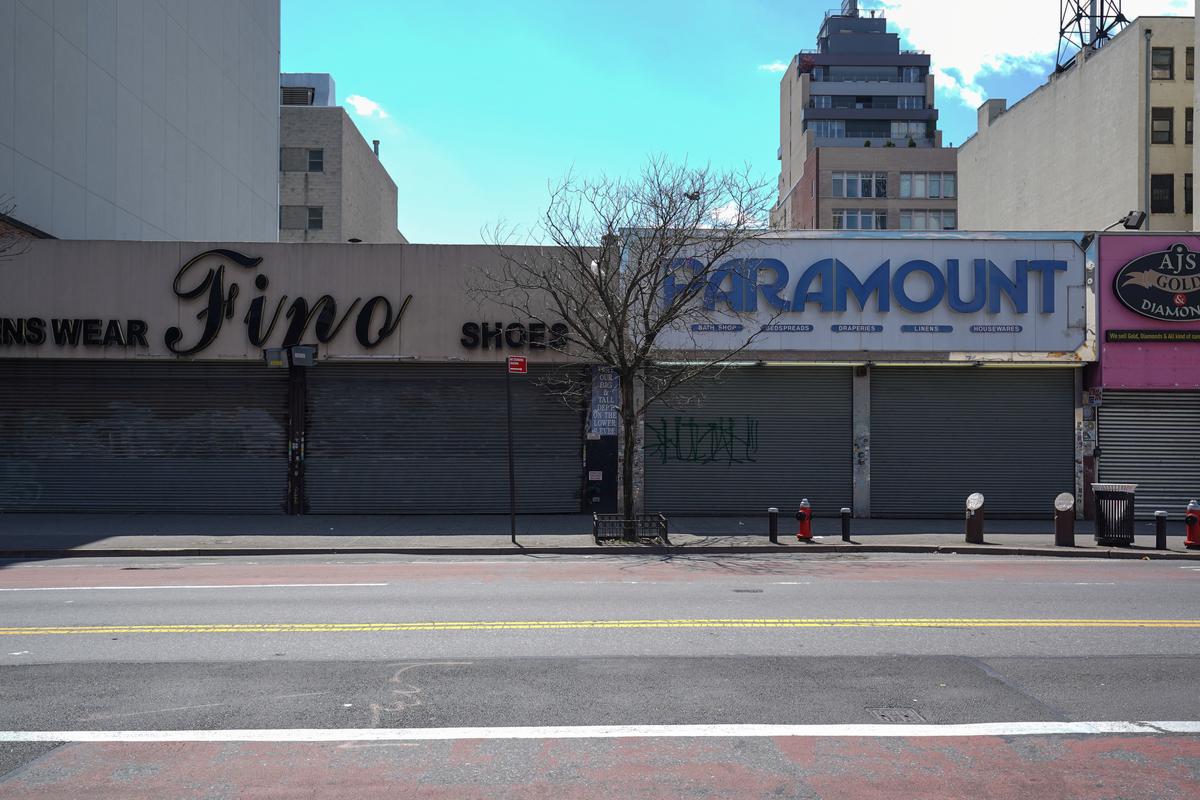 WASHINGTON (Reuters) – A Chicago Federal Reserve measure of the national economy plunged to recessionary levels in March as the country responded to the coronavirus pandemic, a broad and swift turnaround from growth that had been well above trend just weeks before.

The drop crossed sectors. The Chicago Fed combines 85 measures of economic activity into one index. In March 65 of them made “negative contributions,” the bank said in an understated press release headlined “Index suggests economic growth decreased substantially in March.”

The overall index fell to -4.19 for the month compared to 0.06 in February in a month where factory output dropped and employment cratered in the face of widespread shut downs to keep people home and stem the spread of the COVID-19 disease.

An index value of 0 means the economy is growing at about its estimated trend rate.

More notably, the drop in March was enough to pull the 3-month moving average of the index down to -1.47 from -0.2 in February.

Values below -0.7 are “associated” with “an increasing likelihood of a recession,” the Chicago Fed said.

There is little disagreement among economists or Fed officials that the U.S.’s recordbreaking, decade long economic expansion ended in March, when an unprecedented public health emergency forced local and eventually national officials to encourage or order “social distancing.”

The issue now is how long the downturn might last, and how fast households and businesses will feel comfortable returning to normal economic life after the virus is controlled.