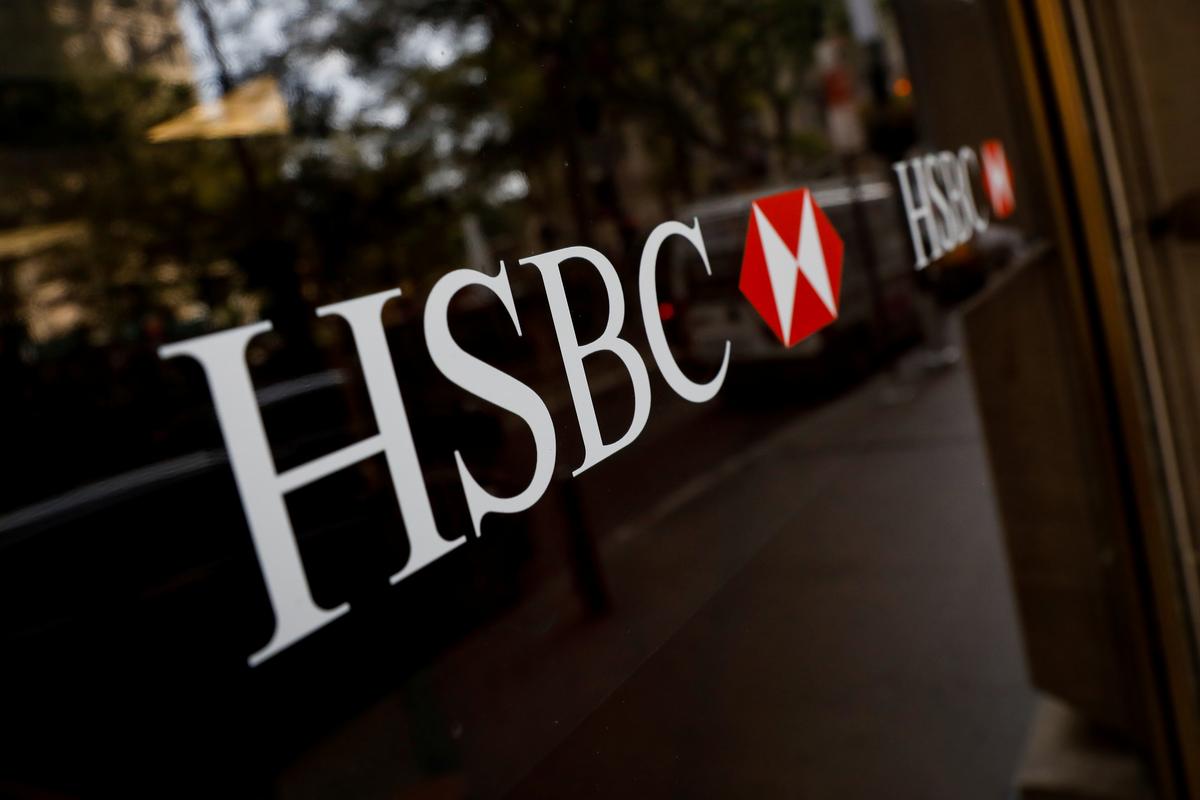 LONDON/HONG KONG (Reuters) – HSBC (HSBA.L) has cut a number of top management roles in its investment bank, memos seen by Reuters showed, as Chief Executive Noel Quinn presses on with changes despite having put a wider job cut programme on hold last month.

The bank has cut the regional head roles of the Global Banking & Markets (GBM) business which houses its investment banking activities, the memo said.

As a result, Asia-Pacific head of GBM Gordon French will take a six-month sabbatical from the bank, while the Americas head Andre Brandao will stay on until the end of the year before a further announcement is made.

In Europe, GBM head Thierry Roland will step down from that role to take charge of a unit focused on asset disposals, as HSBC seeks to shrink its balance sheet.

A spokesman for the bank confirmed the contents of the memo.

The changes see HSBC more firmly separating its investment banking business, which provides corporate and financial clients with funding, advice and other products, from the markets business which houses the bank’s trading activities.

The changes show how CEO Quinn is reshuffling his management teams even though he has announced a temporary halt to plans for 35,000 redundancies.

GBM chief operating officer Andre Cronje will leave the bank as part of the reorganisation, a separate memo seen by Reuters said, and his role will not be replaced.

The bank is combining support functions for the Global Banking and Commercial Banking businesses into a single “back office” unit, the memo said.

The moves, which follows the announcement in March of new global co-heads for GBM at HSBC, comes as HSBC prepares to report first quarter earnings on April 28 amid mounting concerns about the impact of the pandemic on banks’ businesses.

Reporting By Lawrence White in London and Sumeet Chatterjee in Hong Kong. Editing by Jane Merriman