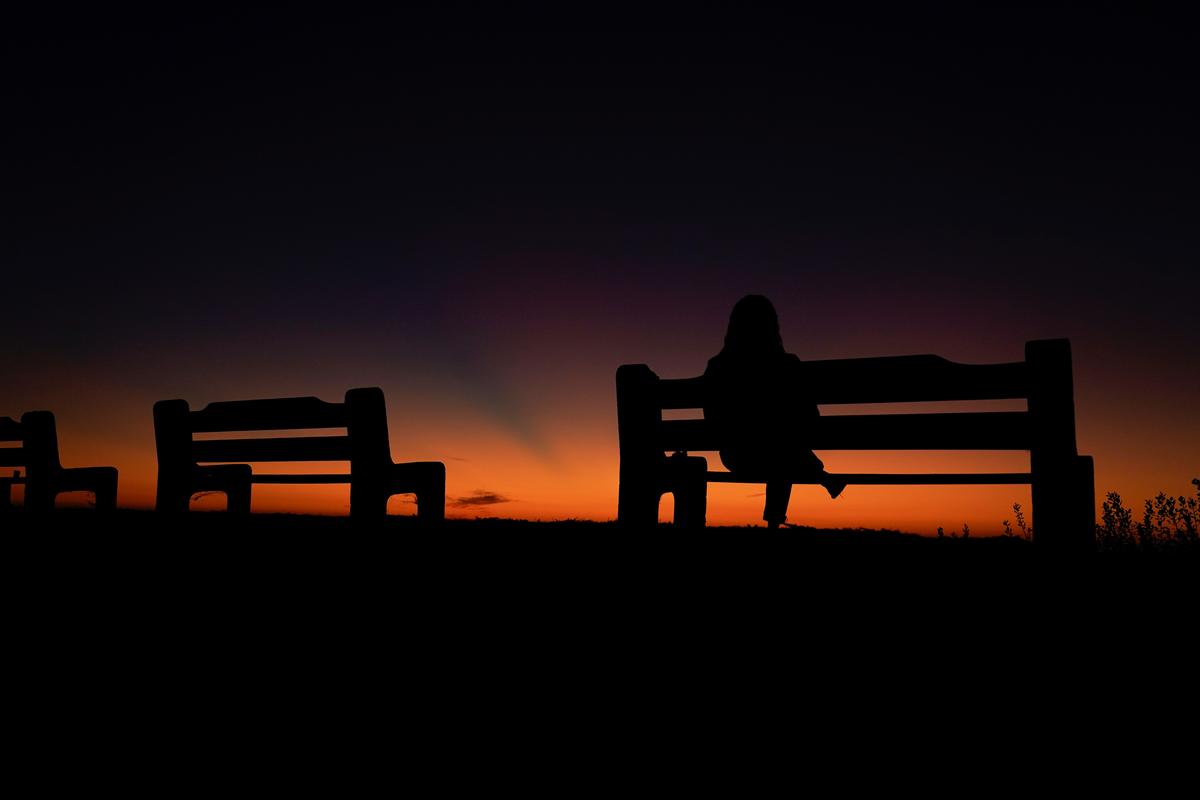 (Reuters) – The $349 billion small business loan program passed last month as part of the federal coronavirus relief package discriminated against woman- and minority-owned businesses by prioritizing business with employees over those that do not, according to a lawsuit filed by two Maryland business owners.

The lawsuit was brought by Glitz and Glam Jewelry by LJ, solely owned and operated by LeTresa Williams, and by Alvin Vaughn, sole owner and operator of a financial services business.

They alleged that the loan program, which ran out of money last week, allowed businesses with employees to apply for loans before those without, which they said are disproportionately owned by women and minorities.

The lawsuit, filed Friday, accuses the U.S. Treasury Department and Small Business Administration of violating their right to equal protection under the Constitution, and seeks damages on behalf of a class of all woman- and minority-owned businesses without employees.

The Treasury Department and Small Business Administration could not immediately be reached for comment.

The Small Business Administration released guidance on applications for self-employed applicants on April 14, but both Williams and Vaughn said they were unable to obtain loans before the program said it was out of funds on April 16.

Responding to criticism that too much of the money from the first relief package had gone to larger, better-connected businesses, Senate Democratic leader Chuck Schumer said that $125 billion of small business funds in the latest package would go to “mom and pop” and minority-owned stores.