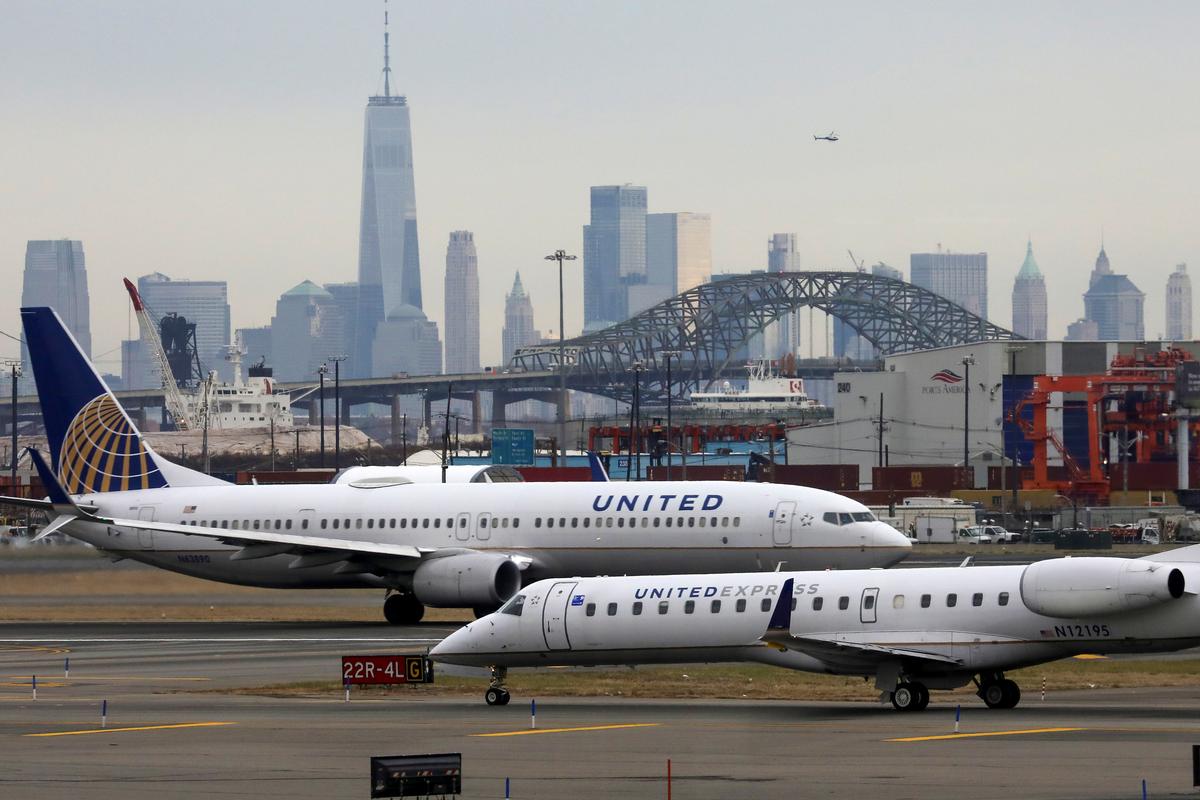 (Reuters) – United Airlines (UAL.O) said on Monday it expects to report a pre-tax loss of about $2.1 billion for the first quarter, hurt by a precipitous drop in travel demand from the coronavirus pandemic.

The U.S. carrier said it expects to borrow up to about $4.5 billion from the U.S. Treasury Department for a term of up to five years. (bit.ly/2RT2r9h)

That money would come on top of $5 billion that United is set to receive from a separate government aid package specifically for its employee payroll.

The pre-tax loss reflects $63 million of special charges, including a $50 million impairment for its routes in China, where the coronavirus first started to affect travel in January.

United also wrote down the value of its investments in Brazilian carrier Azul Linhas Aereas Brasileiras and allowed for a $697 million expected credit loss related to its investment in Avianca Holdings AVT_p.CN in Latin America.

Chicago-based United said it only plans to fly about 10% of its normal schedule in May and June.